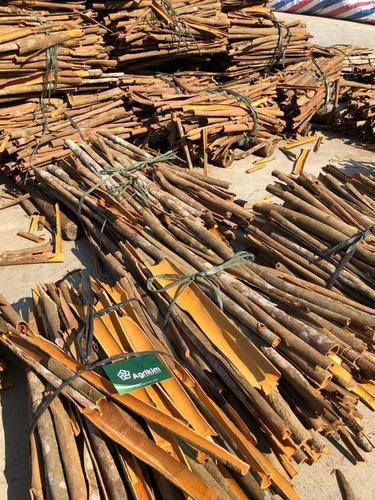 Vietnam, cinnamon has another name as cassia. Vietnamese cinnamon is grown in several provinces but mainly in Yen Bai province. Specifically, Yen Bai accounts for nearly 90% of total of Vietnamese cinnamon. This land has soil and weather which are very favorable for growing high quality cinnamon in Vietnam.

Vietnam is one of the best sources for high quality cassia. Each year, Vietnam exports more than 4,000 MTs of cassia products. Compared to cassia from Indonesia and China, Vietnamese cassia has little higher price, but much higher quality and oil content inside. 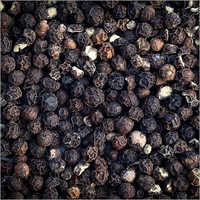 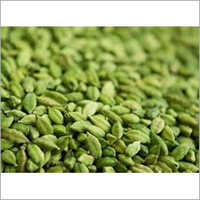 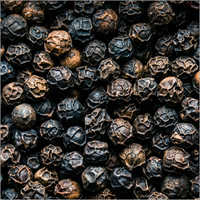 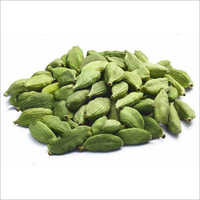 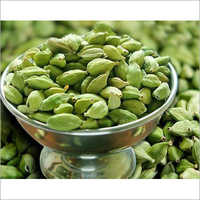 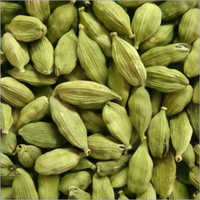